After 1968, the dictatorship established in the country stopped investments and censored works of art, causing the stagnation of production, mainly the exploration of daring themes, of so-called engaged art. Exhibition spaces were closed, works destroyed, artists persecuted.

In order to survive, Chico devoted himself to the graphic arts, an activity that made new searches for expression possible, expanded with the appearance of printing resources. From screen-printing to offset, he accompanied the innovations in the graphic industry with interest and enriched the presentation materials of clients, both public and private.

Alongside the projects he developed on his own account in his studio, he created a visual identity for innumerable companies, produced promotional art for posters and diverse publications, and directed institutional videos.

Experiments with animation took over his work: Tatu (armadillo), the symbol of the Jornada de Cinema festival, leapt from the printing press to animated vignette. Just like its creator, the animal chosen by Chico – a reference in backlands culture, symbol of doing – broke though barriers by coming from inside the earth, and appeared on screen, showing its resistant, creative and productive strength. 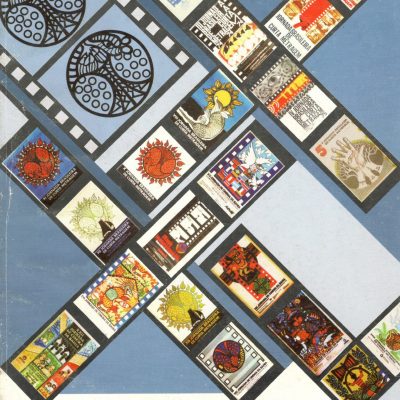 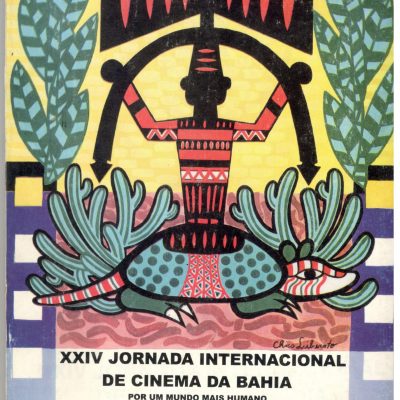 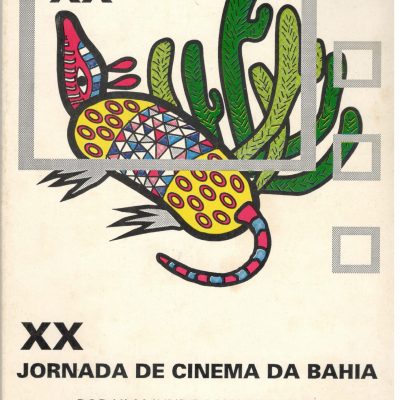 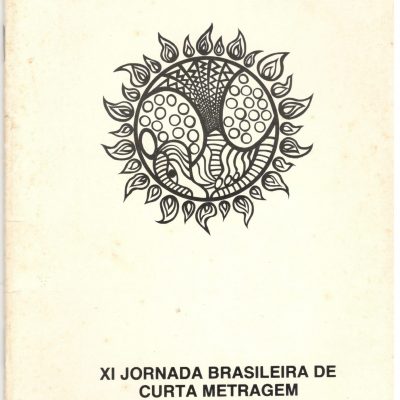 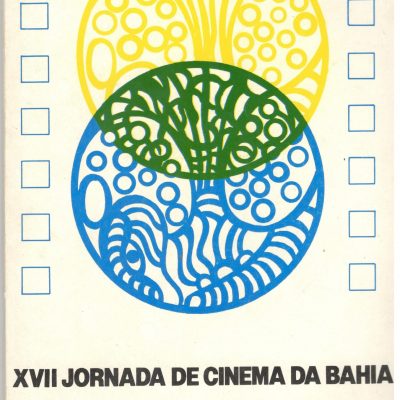