Since he opted for art, Chico Liberato has striven to pave the way for perceptions and experiments of other people in this universe. Imbued with this proposal, he has answered every call that has appeared in his life in the sense of supporting trailblazing initiatives.

Invited to help mount art biennials in Bahia, he understood at once the importance of promoting not only exhibitions, but also spaces for practice, bearing in mind what he had experienced in Rio de Janeiro.

The Jornada de Cinema Project enjoyed his collaboration from the outset: Chico took on responsibility for all publicity material for the event throughout its almost 40 years, teaming up with Guido Araújo in the efforts to mount it.

His educating spirit revealed the teacher in him, leading him to share knowledge with different sections of the public through development workshops, especially in the area of animated cinema, in which he became a national reference point.

He took over as director of the Museu de Arte Moderna da Bahia for three consecutive mandates, marking with his presence there, the opening of the museum for renovation and expansion of the plastic arts, especially those of the Northeast, with an intense programme of exhibitions and debates.

He published open calls to finance artworks, held free workshops, placed material and tools at the disposal of artists from the poorer layers of society. He organized Exposição Cadastro, an exhibition open for participation with no curator or any bureaucratic requirements, which attracted numerous artists hungry for space.

Chico also took over the management of DIMAS – Departamento de Imagem e Som do Estado da Bahia, from which he retired as director. 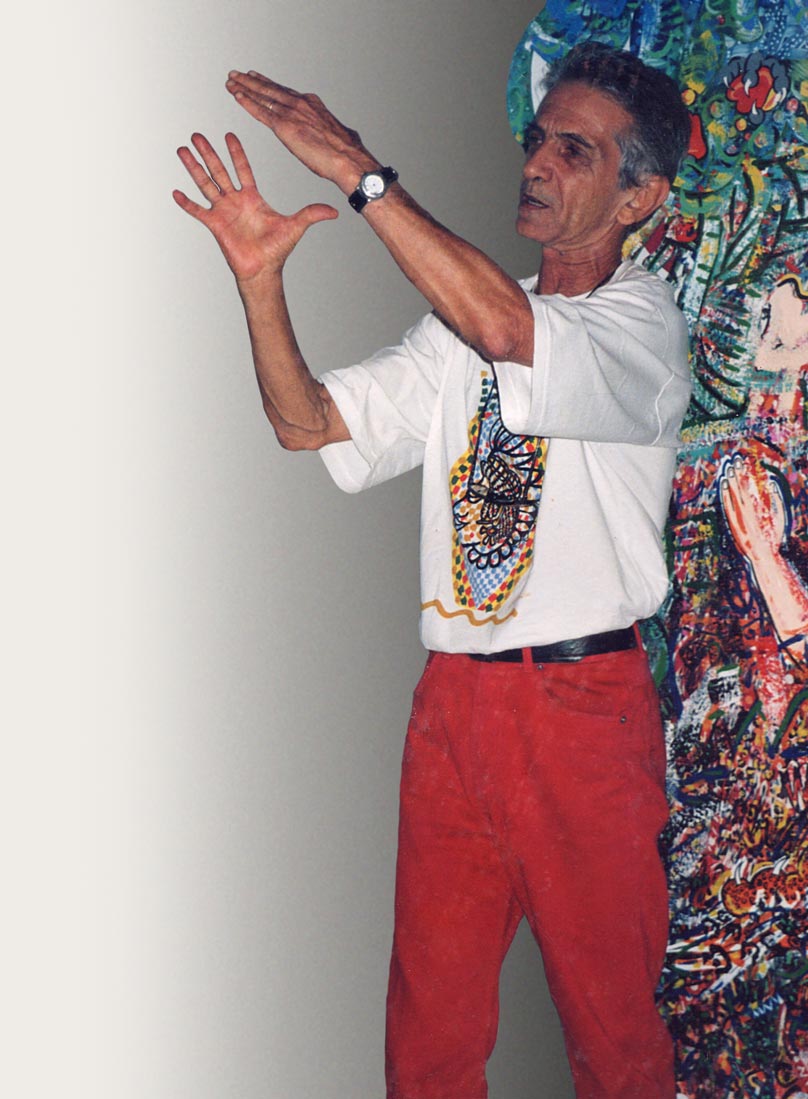