Chico Liberato’s production moves between plane and space: it goes from two-dimensional unity to tridimensionality, it gains expression in the movement of bodies and fuses with music in artistic installations. His work, divided between paintings, objects, sculptures, possesses cohesion and organicity, and translates his constant dissatisfaction and search for new materials and forms of expression, which account for the way he sees, feels and understands the world.

He is a multi-media artist, with mastery of distinct languages, which allows for diverse production and makes it possible for him to give the correct dose of dramatic quality and lyricism in the plasticity of his artwork, always faithful to his style. The lines, reliefs, paints and colours endow a backlands essence, with which he has always identified, and evoke his visual and affective memory.

Being distant from social co-existence at a certain stage of his life brought him close to a contemplation of nature, with its mystical aspects. Fauna and flora are revered in Liberato’s artwork, whose aesthetics are almost scenic, by virtue of being loaded with content, as are the characters that he illustrated and then ceased to do so because they didn’t fit into moulds or frames. The richness of the stories conquered the frames of animation, completing the artist’s need for expression. 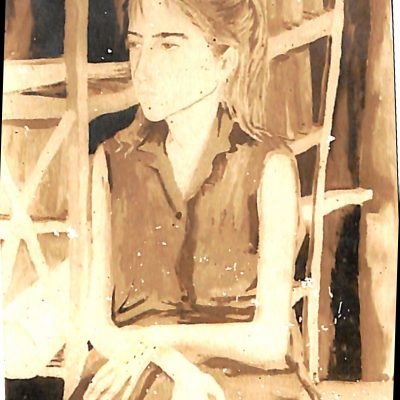 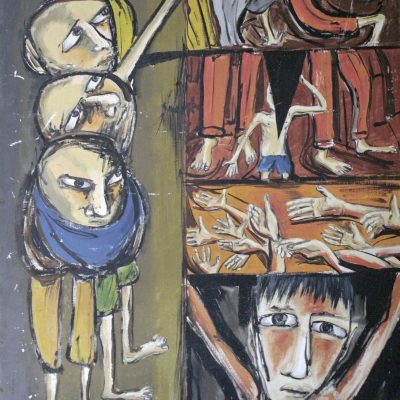